Some photos of descendants of William Addington (1759-1845) son of Henry and Sarah Addington: 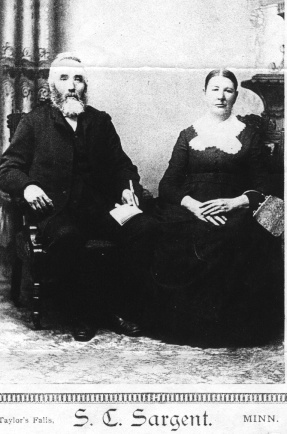 William Askew Addington moved his family to Alabama in the early 1850's. He served in the Confederate Army under Gen. Forrest in the Civil War, wounded at Resaca, Georgia. Life in the southern states had become quite difficult after the Civil War. In 1869, William led six families north to Wisconsin, arrived with $19.00 and nine children suffering with measles. 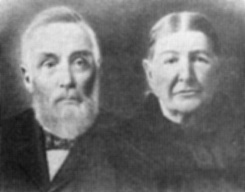 Another photo of William A. and Adeline Addington, taken from The Crooked Trail by Lee M. Addington, 1966

The following photo of the March Addington family is courtesy of Evelyn Payne of Blairsville, Georgia. 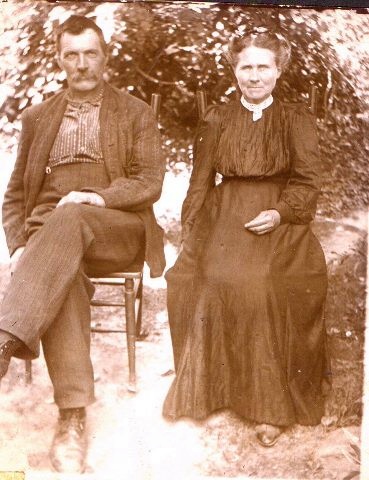 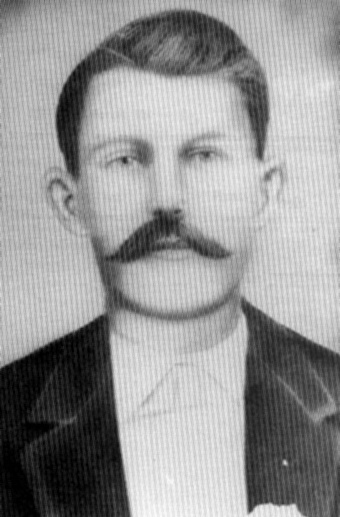